Statistics of Drug and Alcohol Addiction in New Hampshire 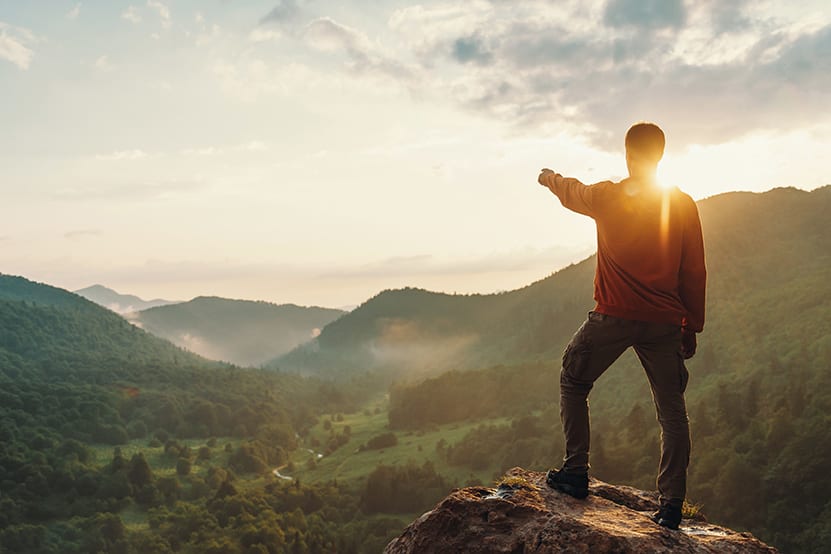 Every year, substance abuse kills more than one hundred thousand Americans across the country. We’re gripped by the worst substance abuse epidemic in the history of the nation, and New Hampshire is no exception. In fact, New England has higher substance abuse rates than most of the country, and New Hampshire’s worse-than-average rates are a considerable part of the reason for that. In the decades before 2015, opioid overdose and general drug abuse rates hit their-then peak. While rates stabilized and even declined in 2018 and 2019, the onset of the COVID pandemic has made matters considerably worse.

Since so many cases of substance abuse go unreported, there are no concrete estimates on how exactly how many citizens of New Hampshire struggle with drug addiction. However, we do have access to a variety of grim statistics on substance abuse.

While New Hampshire has long struggled with opioid abuse, the nature of the opioid epidemic has changed. Prescription opioid overdoses peaked at 150 in 2007 and 2008 but then began to decline as new regulations resulted in more cautious prescriptions. However, the arrival of illicit opioids such as fentanyl to the streets of New Hampshire had a catastrophic effect since 2013 and 2014. In a few short years, these harder drugs completely eliminated the gains made in controlling prescription drugs. In recent years, the number of New Hampshire opioid overdose cases wavers between 380 and 410, an almost 200% increase.

Besides deaths, New Hampshire is a center of the substance abuse epidemic in a variety of other regards. The National Survey on Drug Abuse and Health found worrying data with regard to alcohol and illicit drug abuse in particular.

For one, the citizens of New Hampshire engage in binge drinking to an almost unparalleled extent. Almost half of all adults that the correspondents surveyed reported binge drinking recently, a figure of 49%. The average across New England is considerably lower, at 44%, and the national statistics are lower still at 40%.

Dangerous, hard drugs also see particularly high rates of abuse in New Hampshire. For the purposes of the survey, illicit drugs exclude marijuana and include cocaine, crack, heroine, inhalants, and various other compounds. Across the nation and throughout the rest of New England, only about 8% of the population uses these dangerous drugs. In New Hampshire, the rate was much higher at 11%.

Drug addiction is one of the most destructive conditions that a person can struggle with. It can become the source of financial hardship, damaged social relationships, failing health, and even death. No one should have to go through drug addiction, and you don’t have to either. At Live Free SSL, we offer a structured rehabilitation program that will help you detox and support your transition back to normal life. Get in touch with us today to learn more about how we can help you live free of the burden of substance abuse.