Which Substances are the Most Commonly Abused? 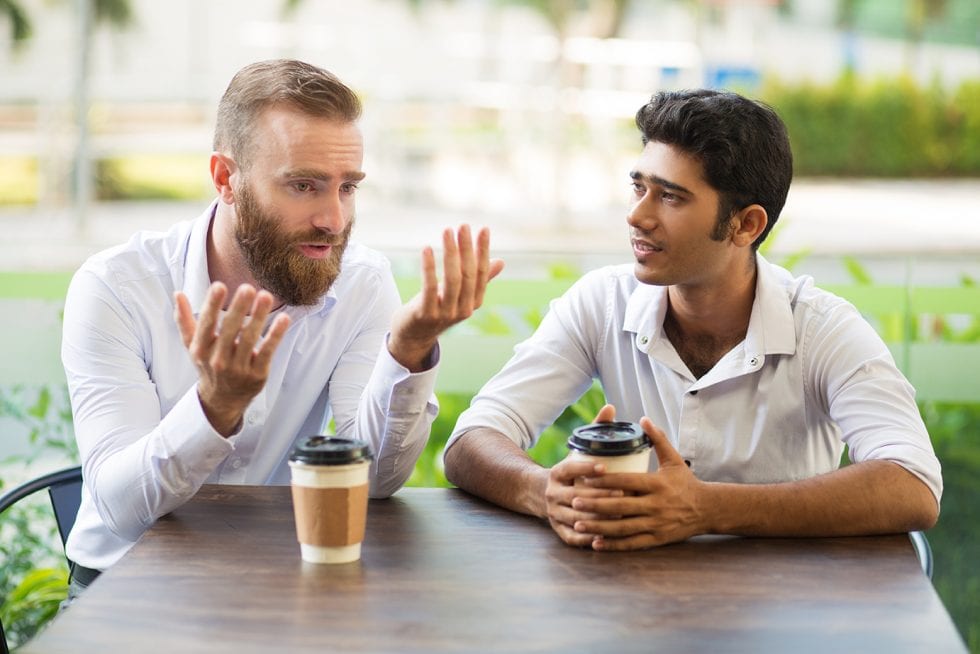 People abuse drugs and alcohol for many different reasons, such as to cope with stress, to mask symptoms of mental health disorders, or because they’re regularly exposed to these substances in their homes, schools, and neighborhoods. However, some substances are abused more frequently than others due to factors such as accessibility, cost, and their ability to trigger dependence and addiction.

Here’s a closer look at the most commonly abused drugs and how addiction to these substances can be safely treated at Live Free Structured Sober Living.

Though marijuana remains an illicit drug at the federal level, this substance is now legal in 30 states and in Washington, D.C. Marijuana is currently the most commonly used illicit drug and was used by roughly 22.2 million people during the past month.

Every day in the United States, an estimated 115 people die from an opioid overdose. Prescription opioids are commonly used to relieve moderate to severe pain, but they are highly addictive and can lead to physical dependence when regularly used within a short period. Painkiller addiction can be safely treated with drug detox at a professional drug and alcohol detox center.

Anxiety, seizures, and insomnia are just some health conditions that can be treated using benzodiazepines. However, these sedatives carry a high risk of abuse and dependence and are misused by up to 18% of the American population.

Heroin is a powerful illicit opioid between two and five times stronger than morphine. Heroin use in the United States is rising on behalf of painkiller abuse, with approximately three out of four users reporting having misused painkillers before switching to heroin. Heroin is often far less costly and easier to obtain than prescription painkillers, but it is commonly mixed or cut with synthetic fentanyl—a deadly opioid between 50 and 100 times stronger than morphine that contributed to nearly 30,000 overdose deaths in 2017.

Live Free Structured Sober Living uses therapy, relapse prevention education, and many other therapies that can be customized to help you experience a safe, fulfilling recovery from addiction. Contact us today to learn more about our many addiction treatment programs.